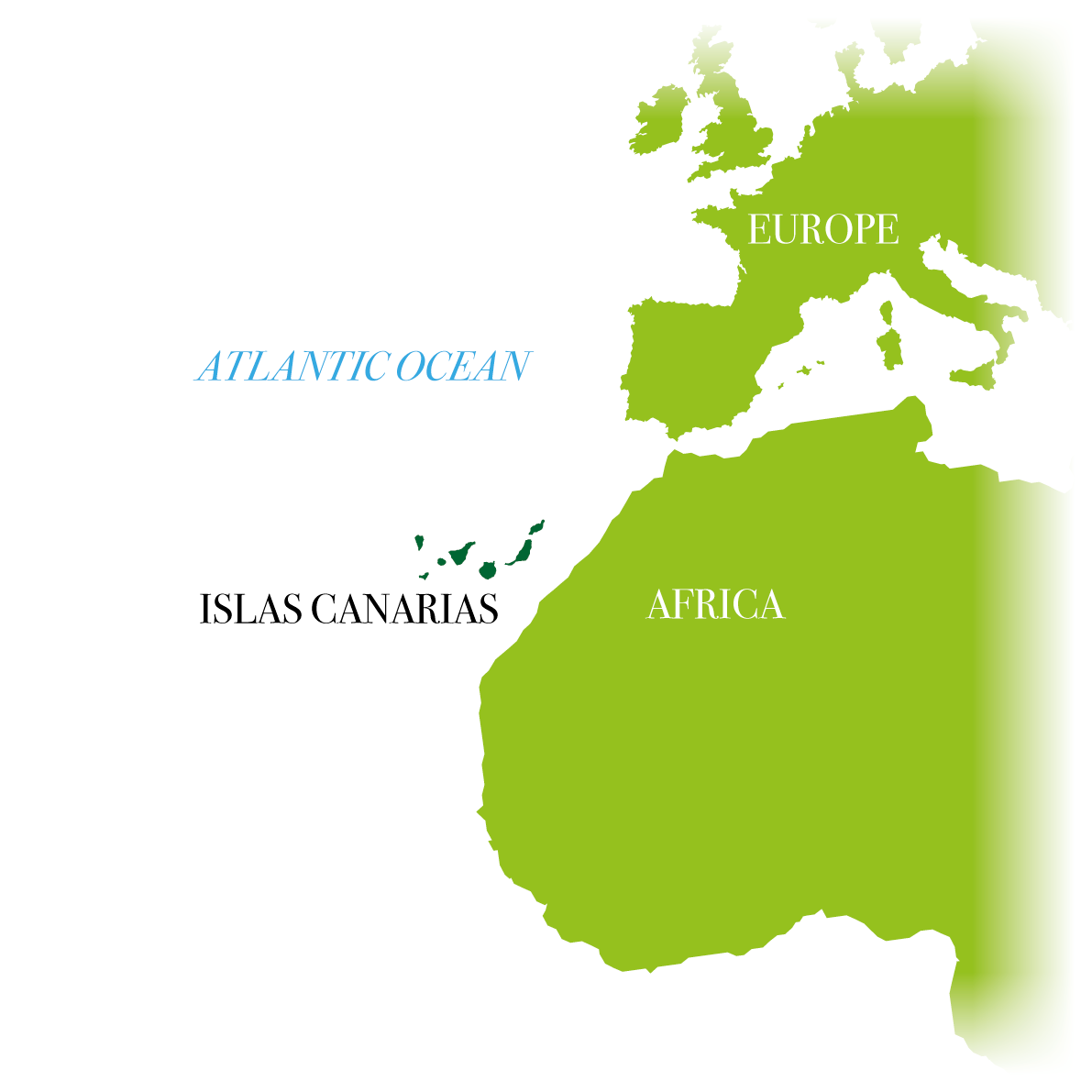 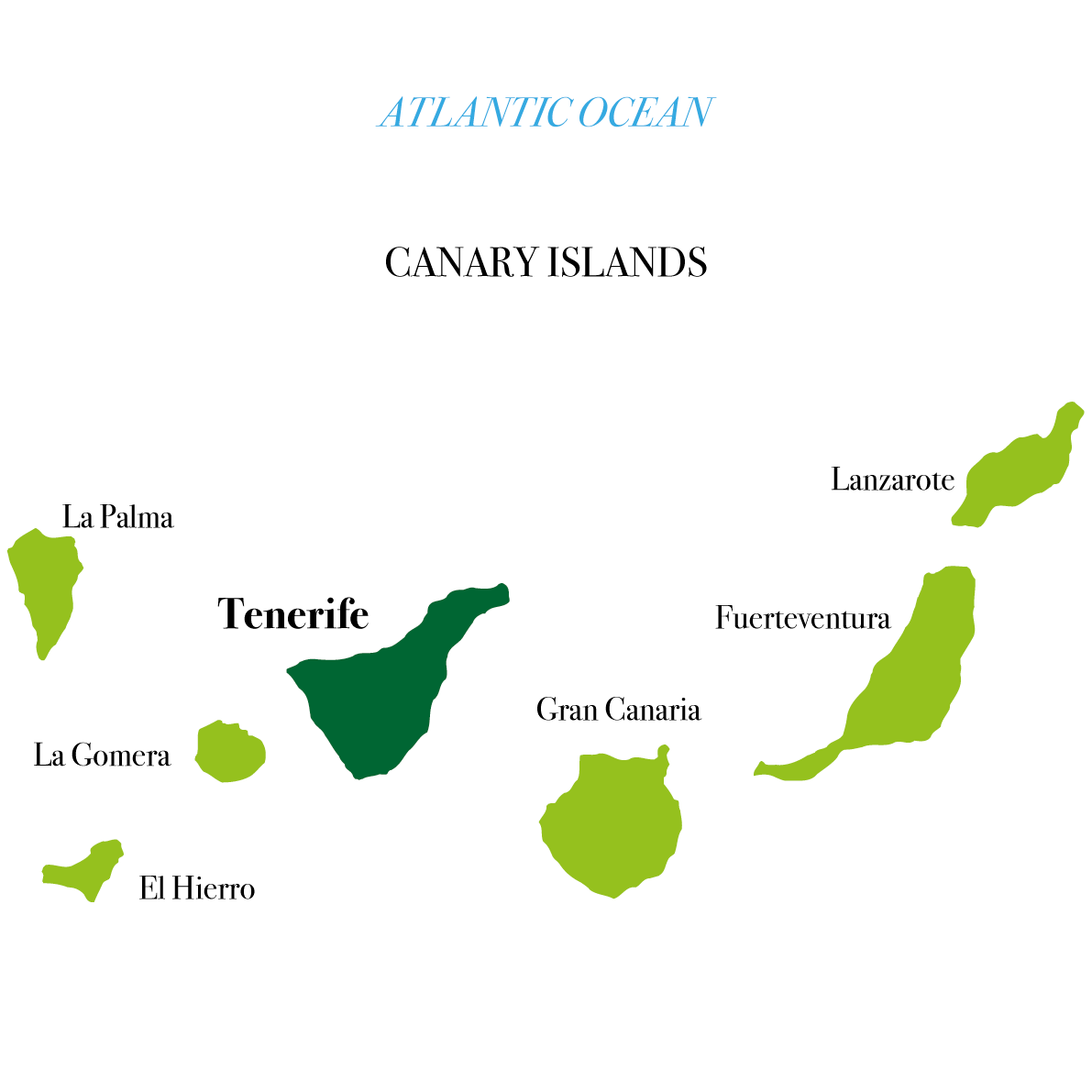 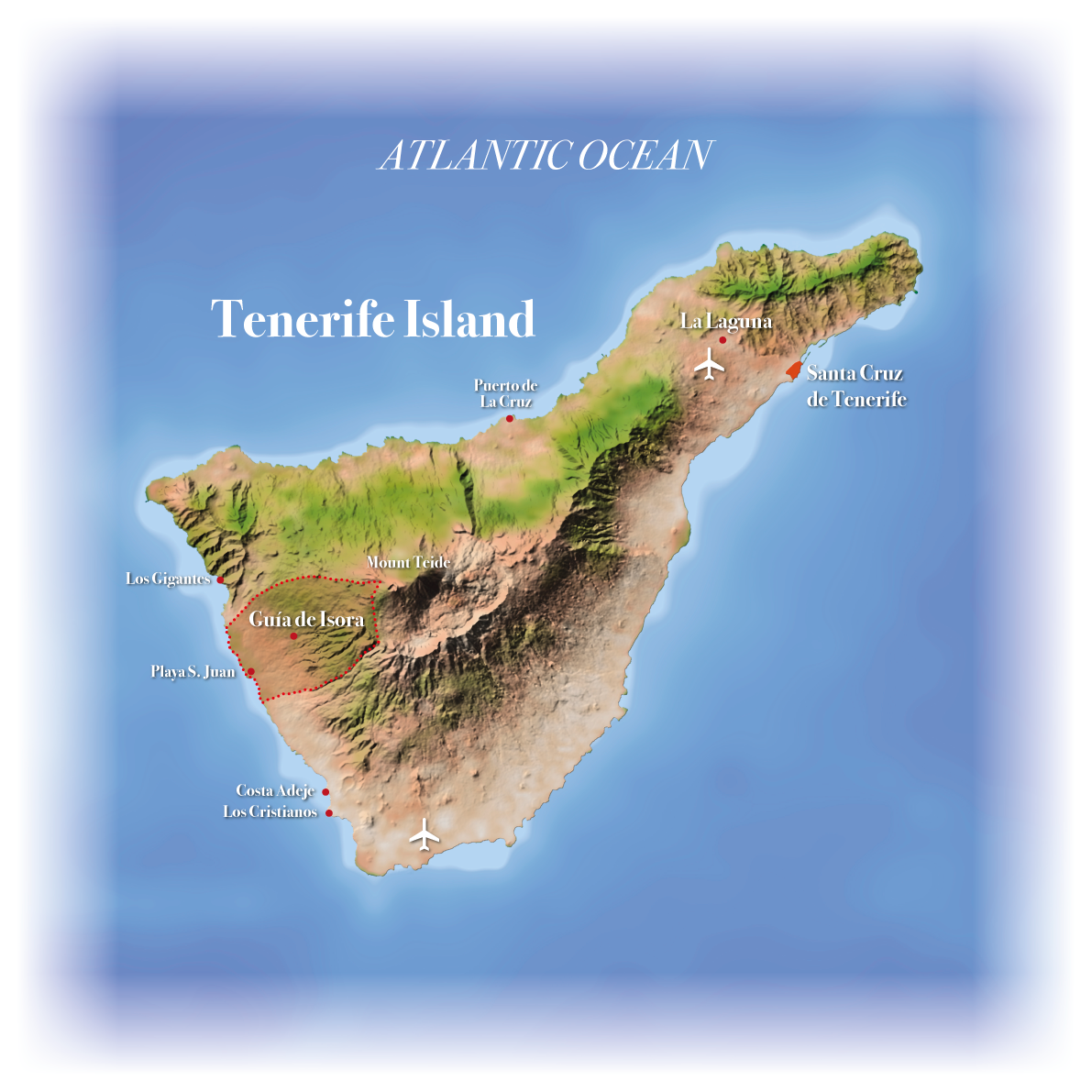 Los Maguenes is located on the island of Tenerife, which is part of the archipelago of the Canary Islands (Spain).
Alongside La Palma, La Gomera and El Hierro, Tenerife forms the Province of Santa Cruz de Tenerife.
The island covers an area of 2034.38 km² and has a population of 904,713 inhabitants (2018)

The estate is located in a privileged setting in the south of Tenerife, next to Abama Golf and very close to the Ritz-Carlton Abama and its beach. 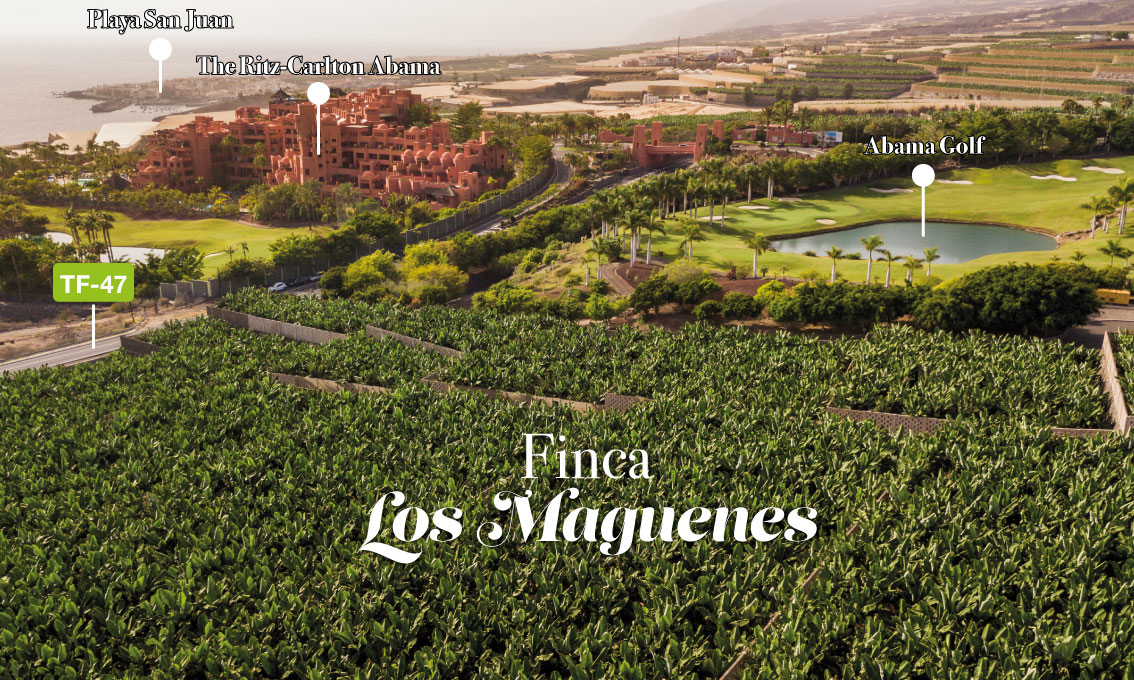